(in Order of Seniority) 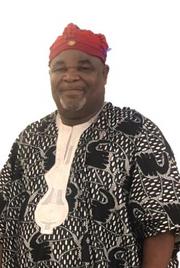 Hon. King Chief Victor Okereke of  Houston Chapter was elected into his first 3-year term as the 3rd National President of the Club on September 20, 2014.  During the 2017 National Convention in Dallas Texas, King as he is popularly known was re-elected to a second 3-year term.

King Victor Okereke was the founding president of Houston Chapter, having joined the Dallas Chapter in 2004.  As President, he chairs all National Executive Council (NEC) meeting and all national events of the Club.

To lean more about the Club and its leadership, visit our ABOUT and NEC tabs above. 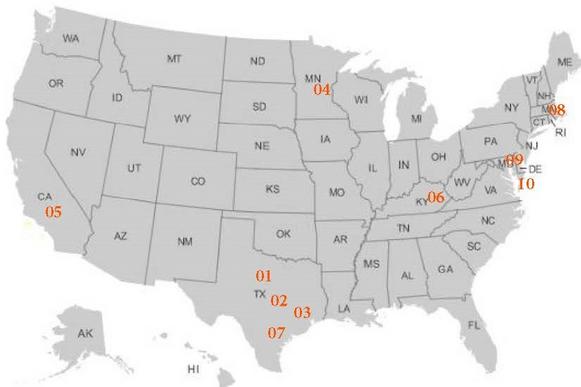 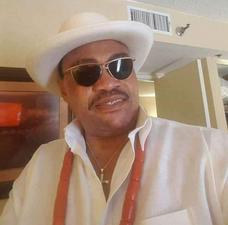 WHERE WE ARE LOCATED

The National President has advised all affiliate Chapters of the Club to postpone all club functions requiring congregation of 10 persons or more, and to comply with the US CDC COVID-19 guidelines and Executive Orders in effect in your locales.  We ask for the  understanding of members during this time perilous times.

Our thoughts and prayers remain with our families and friend during this unprecedented global crisis. Stay well, and be safe as we look forward to reopening our chapters in the near future.  It is unclear if the upcoming National Convention will be postponed at this point, but stay tuned.

For information regarding COVID-19 or how it is affecting your state, you may visit the following websites:

A LEGEND AND A GENTLEMAN GOES HOME!