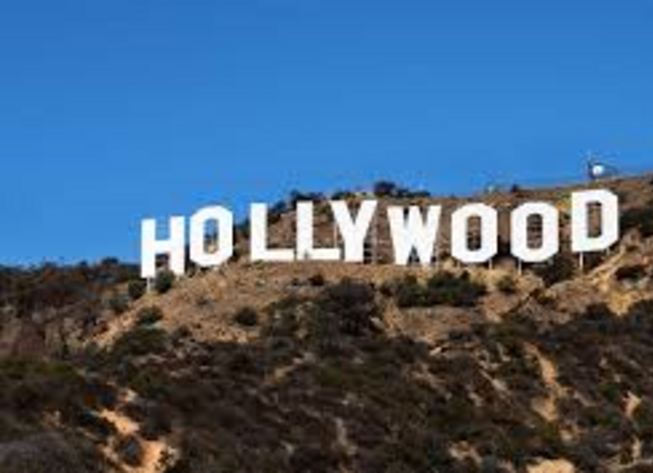 Hon. King Chief Victor Okereke of  Houston Chapter was elected into his first 3-year term as the 3rd National President of the Club on September 20, 2014.  During the 2017 National Convention in Dallas Texas, King as he is popularly known was re-elected to a second 3-year term.  King Victor Okereke was the founding president of Houston Chapter, having joined the Dallas Chapter in 2004.  As President, he chairs all National Executive Council (NEC) meeting and all national events of the Club.  To lean more about the Club and its leadership, visit our ABOUT and NEC tabs above. 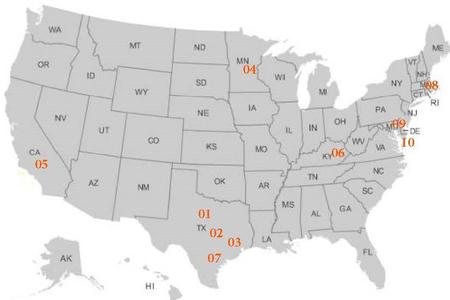 PHOTOS FROM MOST RECENT EVENT

WHERE WE ARE LOCATED

Photos from the Enyimba Social Club Kentuckiana Inauguration & Induction Ceremonies on May 17-18, 2019.

Chapters in Order of Seniority